What Are The Symptoms Of PTSD After An Accident? 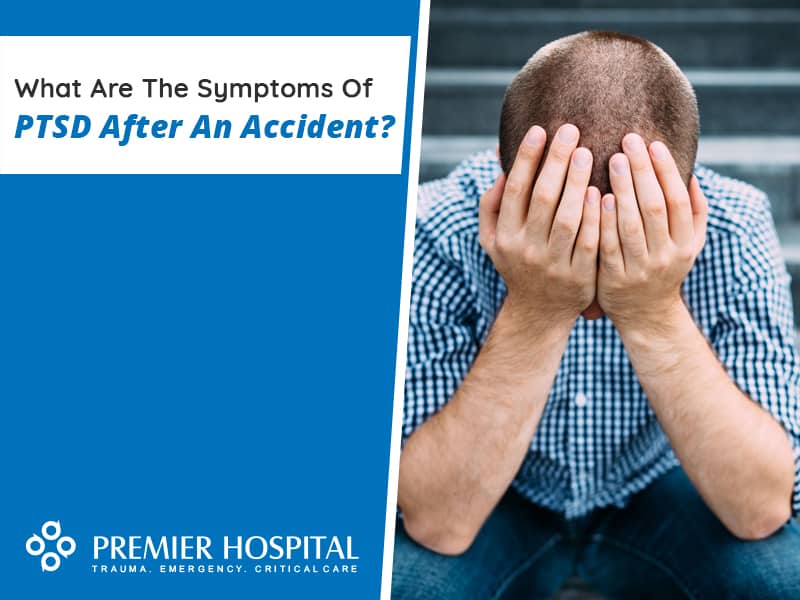 What Is Posttraumatic Stress Disorder (PTSD)?

Post-traumatic stress disorder (PTSD) is a serious mental health condition that develops in a person after experiencing a traumatic event causing serious physical harm or in which there was a threat of physical harm.

Accidents are one of the main traumatic events leading to PTSD disorder in most people. Some other traumatic events that can trigger post-traumatic stress disorder (PTSD) are wars, natural disasters, fire accidents, death of a loved one, or abuse etc. 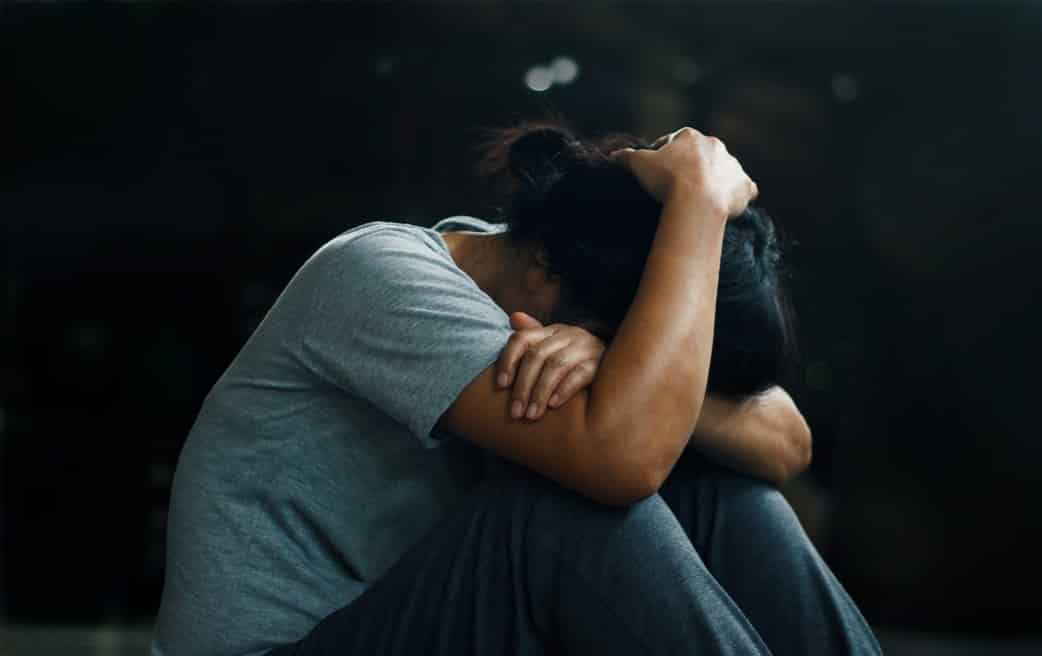 Symptoms Of Post-traumatic Stress Disorder After An Accident

Nearly 3 million people are getting injured in motor vehicle accidents every year. With car and bike accidents becoming common, the risk of developing PTSD is also increasing. Thankfully, not everyone who experiences an accident develops PTSD.
Some of the common symptoms of PTSD are as follows:

Most of these symptoms might occur as a part of your body’s natural response to a traumatic event, what we call a defence mechanism. They help you stay aware of potential threats surrounding you to prevent another similar event from happening again. 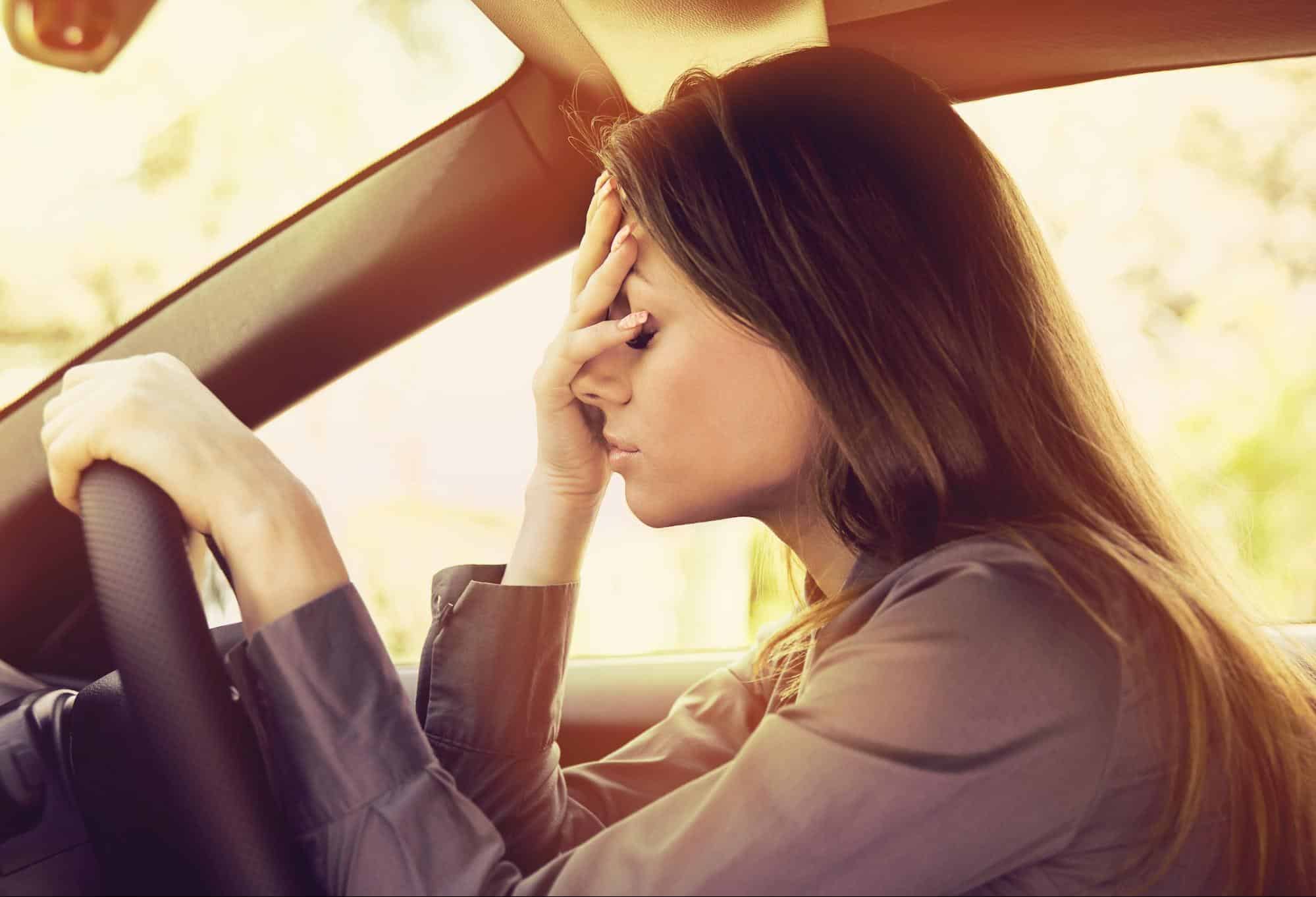 These symptoms will recede naturally over time. If you observe they’re getting worse or more frequent consult a doctor immediately for treatment. If you avoid dealing with these symptoms, they start interfering with your life, and the risk of developing PTSD will increase.

Risk Factors Of Post-traumatic Stress Disorder After An Accident

The development of PTSD symptoms may be influenced by some pre-existing personality characteristics like nature of trauma, the person’s response during and after the event. There were several risk factors found which are likely to develop PTSD; they include:

Treatment For PTSD After An Accident

Educating patients and making them understand the traumatic effects of a motor vehicle accident, helps. Doctors will discuss symptoms of PTSD and their prevalence among accident survivors. This discussion helps to calm the patient by creating acceptance to one’s symptoms and might reduce any hesitation to disclose symptoms he/she is facing.

Medication has a prominent role in treating PTSD. As early as possible, the patient should start taking medication to prevent adverse effects. Despite concerns of side effects, medication might reduce stress symptoms and cycle of painful memories that are evoked when driving or experiencing similar situations and also the reactions to the accident/trauma. 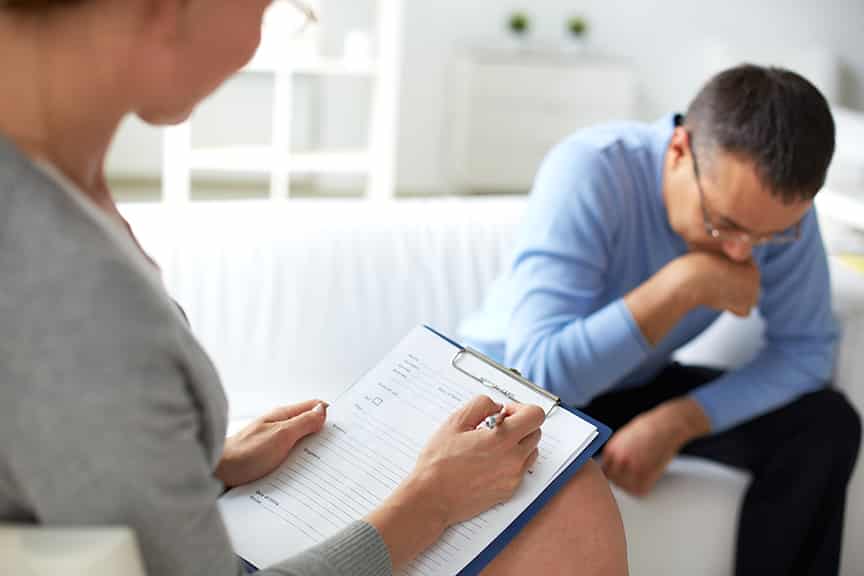 Research in medication for PTSD is not as effective as in many other disorders, how there are some possibilities to treat the symptoms of PTSD with medicines such as Beta-blockers being used to treat intrusive memory problems and irritability. Benzodiazepines are used for suppressing nightmares. Atypical neuroleptics for delusions or hallucinations and Antidepressants for Avoidance, numbing are generally used.

The above medications should be used only under the guidance of an expert doctor.

Some precautionary measures to improve the well being

There are certain things you should follow to improve the mental health conditions and to cope with your emotions after an accident.

Driving might become hard after an accident. Practise defensive driving to lower the risk of future accidents. Ensure wearing seatbelts, avoid distractions and drive carefully. Avoid texting and talking on the phone while driving. Don’t drive when you have alcohol or sedatives and also avoid driving when you are tired.

Since starting in 1991 till today, we have grown to unprecedented levels, due to our excellence in medical sciences and healthcare. Dr Mahesh Marda created Premier Hospital. It started as a small, 30-bed hospital facility. At that time we provided only secondary care to patients, but that certainly has changed in the present landscape.