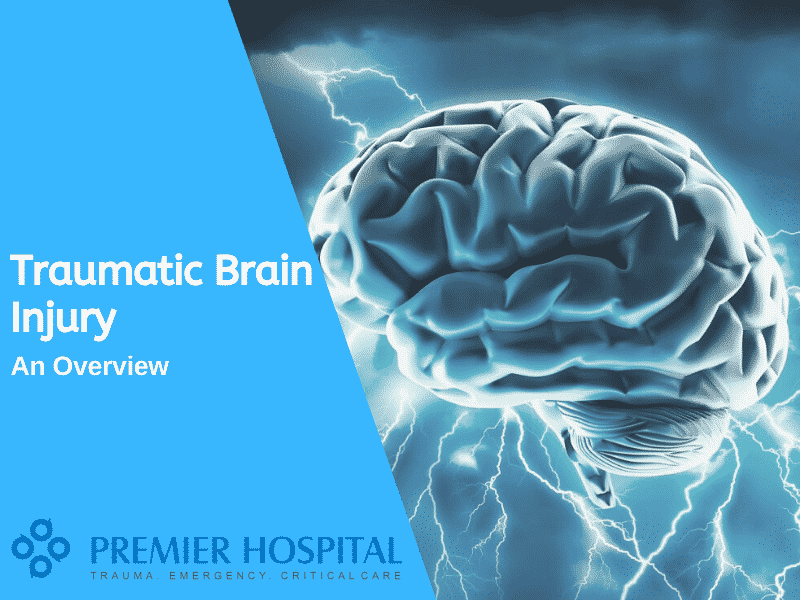 Traumatic Brain Injury (TBI) is a sudden brain injury caused by a blow or a jolt to the head. TBI is a severe public health problem in India. Every year, 3.5 lakh people are killed and many more left with permanent disability in India due to TBI.

Common causes are car or motorcycle accidents, falls, sports injuries and physical assaults. Injuries can range from mild to severe, often causing permanent brain damage. While the treatment of mild TBI can include rest and conservative management, severe TBI may require intensive care and life-saving surgeries. Those who experience brain trauma can have a lasting impact on their physical and mental abilities as well as on emotions and personality. Most people with moderate to severe TBI need rehabilitation to recover and re-learn skills.

Doctors use neurological exams and imaging techniques to assess TBI. A severe brain injury requires immediate treatment. Treatment and results depend on how severe the damage is. TBI can also be associated with post-traumatic stress disorder (PTSD).

What Is Traumatic Brain Injury? 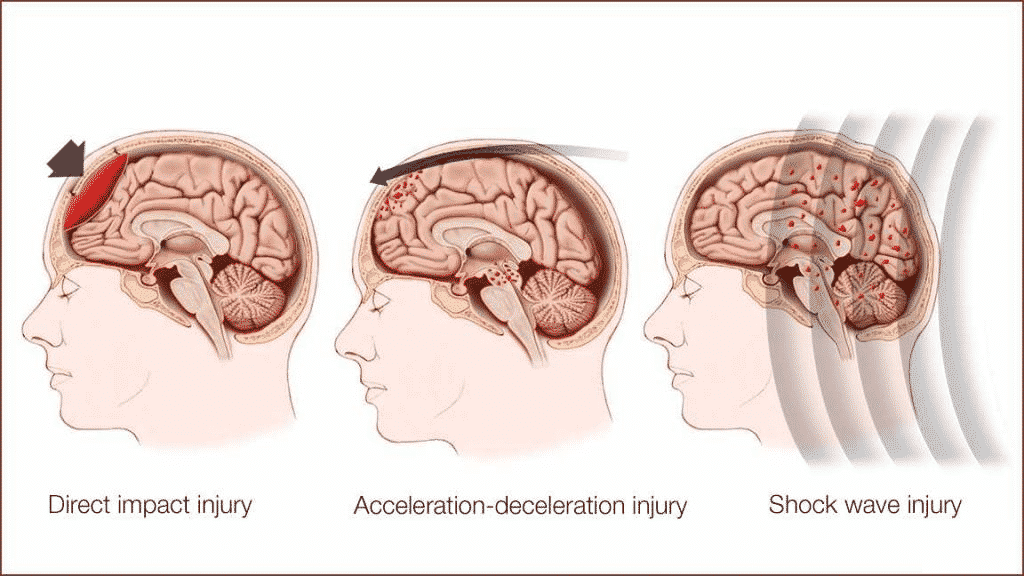 TBI is a brain injury caused by a blow or a jolt to the head due to blunt or penetrating trauma. Injuries that occur during a collision (due to its impact) are called primary injuries. These injuries can involve the whole brain or affect only certain parts of it. During the events of the incident, the brain is thrown back and forth in the skull, causing bruising, bleeding, and nerve fibre tearing. Sometimes, even the bone can fracture, if the impact is forceful enough.

Immediately after the incident, a person may be confused, unable to remember what happened, have blurred and dizzy vision, or loss of consciousness. At first glance, a person may look good, but his condition can deteriorate quickly. After the impact occurs, the brain experiences delayed trauma, swelling that presses on the skull and reduces oxygenated blood flow. It is known as secondary injury, which is often more dangerous than the primary injury. According to severity and mechanism of injury, TBI is classified in to: 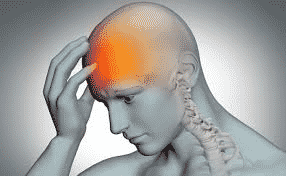 A person suffering an event leading to TBI can often develop a combination of these injuries, each of which can have a significant effect on survival.

What are some of the symptoms of TBI? 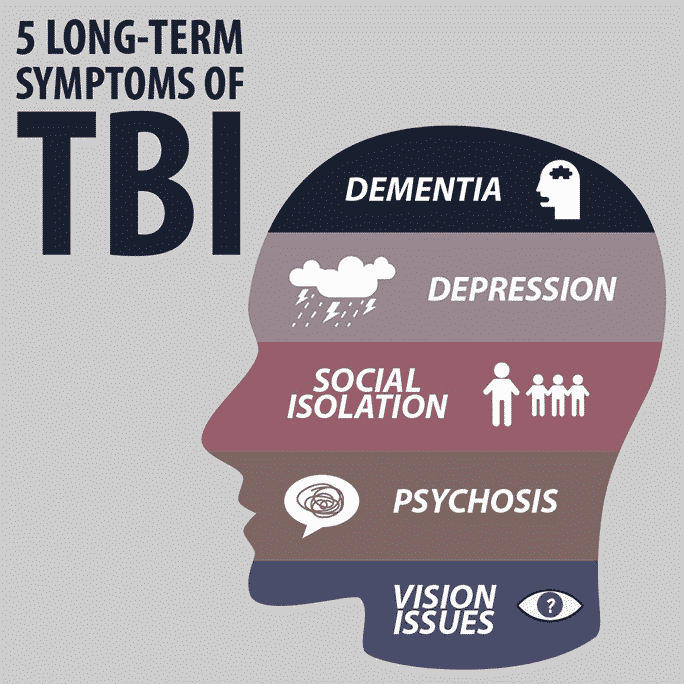 Depending on the type and location of the injury, the following symptoms may appear:

Diffuse injury (such as a concussion or diffuse axonal injury) usually causes a general decrease in consciousness. While focal injuries (such as ICH or contusion) have symptoms based on the area of ​​the brain affected. 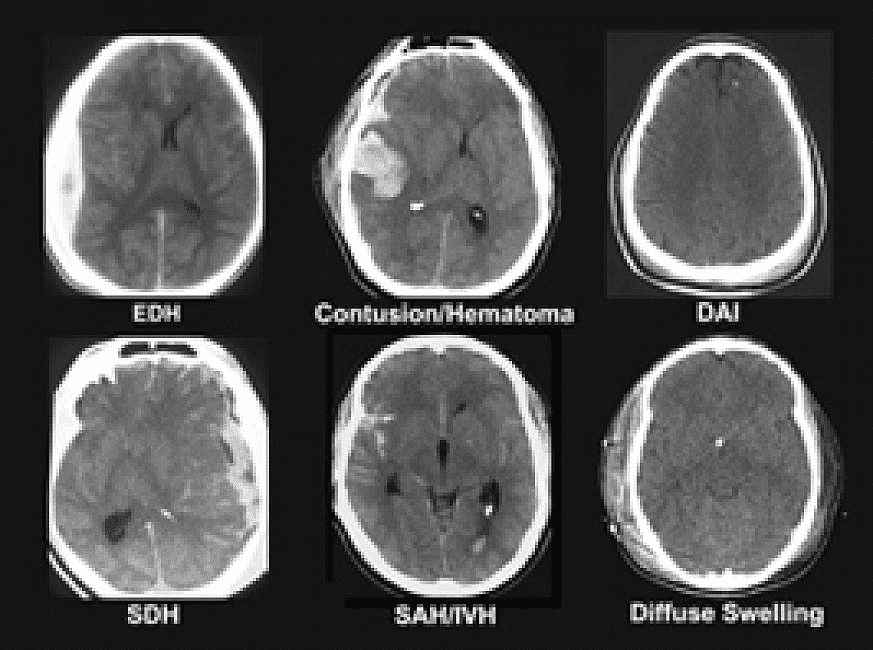 The doctor evaluates the patient’s medical history, symptoms, physical examination, and additional tests, including neuroradiology like CT Scan, MRI, to confirm the diagnosis of TBI.

Based on the findings, the doctor then decides on the treatment that is needed. The audiologist will do the test if you have hearing or balance problems. Doctors also test your language, speaking, and thinking skills. They can also see how well you are able to eat and swallow. 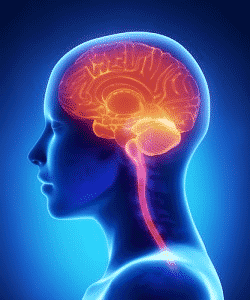 Doctors may use some of the following medications to alleviate symptoms:

Coma-inducing medications: During the coma, a person needs less oxygen. Sometimes coma can be triggered intentionally when a blood vessel is unable to provide the brain with sufficient amounts of food and oxygen.

In severe cases, surgery may be needed. It will be discussed by a doctor, depending on the severity. 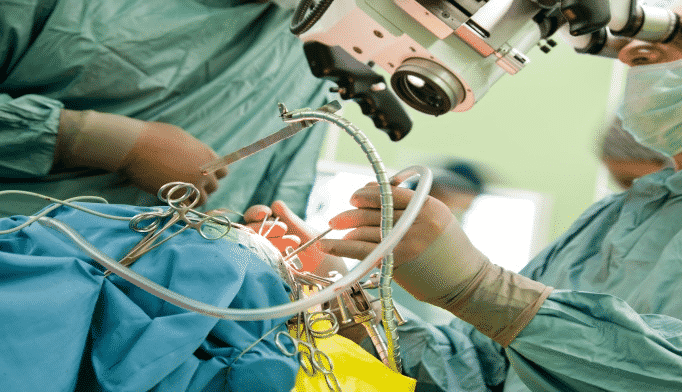 Creating an opening in the skull: This can relieve pressure on the skull if other procedures fail.

TBI can have long-term health effects, including an increased risk of dementia and other neurological and neurodegenerative diseases.

Traumatic brain damage can change lives in many ways. Even though one has fully recovered, it is essential to lead a careful and protective life to avoid future trauma. At Premier Hospital, our team of therapists not only guides patients to recover through rehabilitation practices but also trains them about the lifestyle and precautions they must follow in the long term.

Premier Hospital doctors recommend that everyone should go to the doctor after having a hit on their head. If someone else has injured their head and is behaving abnormally, the person watching him should contact a doctor.

If you need more information about traumatic brain injury, or if you are the person suffering from TBI contact Premier Hospital at 077020 01163 to book an appointment with our neurosurgeons who offer the best treatment advice, medications, tips and training to prevent or deal with TBI and its effects.