Rabies – All You Need To Know 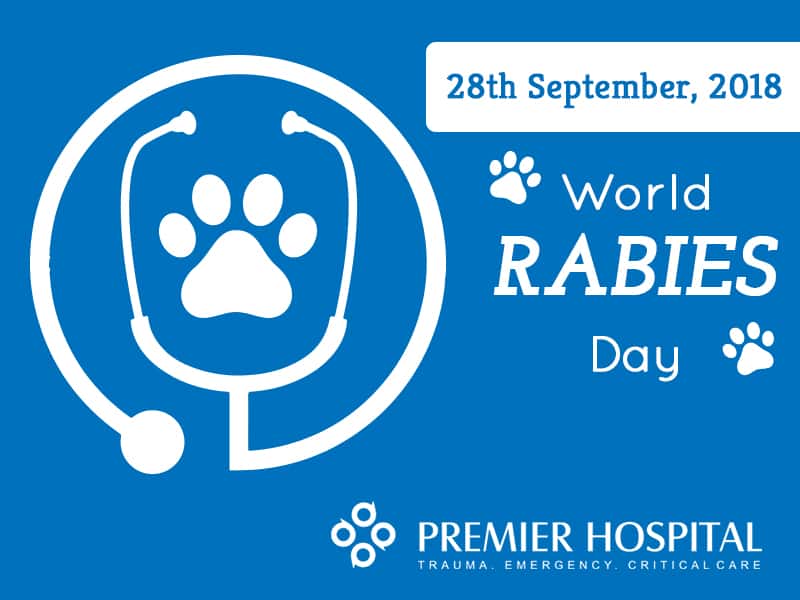 ‘A dog is a man’s best friend’ is the one saying which almost everyone has grown up listening to and also experiencing it. Adopting a dog and bringing them home or even taking care of dogs on the street is something you might have done or seen at some point or the other. It is a wonderful thing to help them, especially the strays as they do not have a constant source of food or shelter and the crimes against dogs are increasing by the day.

However, there are a lot of factors that need to be taken into consideration. The health of a dog is one of the most important concerns if you are taking care of them or adopting ones from the street. Most of the dogs on the street are not vaccinated, so they might have ticks on them or might have other various kinds of diseases. But particularly, the disease is which is more of a worry than all the others is Rabies.

On World Rabies Day, which is on the 28th of September, doctors and hospitals all over the world address this deadly infection which is spread from the bites of not only dogs, but also from a few other animals as well, such as a raccoon in the western countries.

So what is Rabies?

Rabies is a deadly virus which is spread by the bite or even a scratch of an animal. It is known to be a fatal disease as the symptoms do not appear immediately and when it does, it usually is too late to save the patient. However, if the treatment is given before the symptoms show up, the effective treatment and care can save the life of the patient.

Southeast Asia and Africa have seen the most number of cases of rabies compared to other parts of the world and according to statistics, around 95% of all those cases have been caused by dogs.

How does Rabies affect your body?

The virus enters your Peripheral Nervous System and then migrates into your brain, after which, the virus replicates itself. This results in the inflammation of the brain which leads to coma and eventual death.

What are the symptoms of Rabies?

The symptoms of rabies happen after the incubation period, which is around 3-12 weeks.

The closer the bite is to the brain, the faster the symptoms occur and the faster it can be treated.

The symptoms of rabies are:

If the symptoms are not noticed on an immediate basis or are ignored, they become worse as time passes by which might lead eventually to coma and then death.

The only treatment which can be done apart from an early diagnosis of symptoms, is prevention. Before you indulge in taking care of dogs, take them to a veterinary hospital and get them vaccinated. If they already have been, then it is good for everyone. If you have been bitten by a dog, rabid or not, unless you are absolutely sure that the dog has been vaccinated, do not wait for the symptoms to show up, visit us at Premier Hospitals and we will do everything we can to treat it.

Until then, this World Rabies Day, take a pledge to take care of yourself and the dogs you are friendly with, if they belong to you or not, in order to help people and also the dogs. The last thing a dog would want is to take a life.