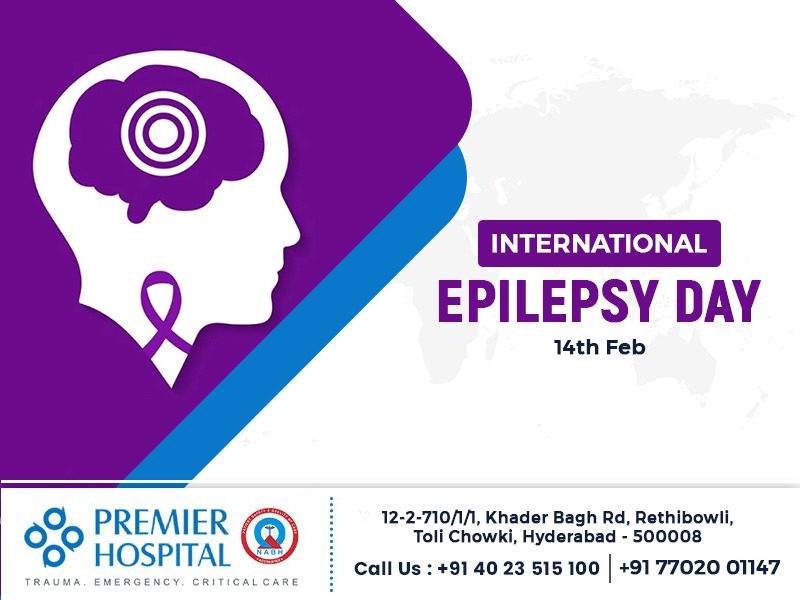 Throughout the world, more than 120 countries celebrate International Epilepsy Day each year as a way to raise awareness about epilepsy. Every year epilepsy is observed on the second Monday of February to draw attention to the problems facing epilepsy patients and those who care for them.

Help us celebrate World Epilepsy Day by spreading awareness about epilepsy! The day belongs to everyone; no matter who you are, where you are, or whether you are interested in the medical aspects or not, do your part to spread the word. Join together to stand up for the day.

Social media always play a significant role in spreading awareness messages about epilepsy worldwide on the day of International Epilepsy Day. Today, Monday, February 14, people from all over the world will be participating in spreading the trend of #epilepsyday on all social media platforms.

In your social media posts, don’t forget to include the hashtag #EpilepsyDay!

Millions of Indian people are suffering from the neurological disorder epilepsy. Epilepsy is commonly caused by neurocysticercosis in people between the ages of 15-50 years, which can result from eating infected pork or eating underground vegetables that have not been washed. Genes play a significant role in causing epilepsy in young children.

There are many interesting Epilepsy facts, and one of them is that 90% of epileptic seizures last for two minutes. When the seizure lasts longer than five minutes, medication is administered through the nose. The patient should be taken to the hospital if they have seizures lasting longer than five minutes. Generally, patients with epilepsy attacks recover within half an hour.

As of today, epilepsy has no cure. It is, however, possible to minimize the risks of seizures and the frequency of seizures. Here are some suggestions:

As a part of our responsibility, we, Premier Hospital, are doing our best to create awareness in public about epilepsy and the care to be taken to manage the condition. In this day and age of ongoing medical advancements and greater awareness, epilepsy complications can be minimized to the greatest extent possible. With good and timely epilepsy treatment, patients can live seizure-free.